(it’s all about the focus),

with his hapless two assistants

Thanks to S.W. Berg, the Indiana Jones of photographers.

And this, dear reader, should you not recognize it,

is the old Purina factory in Fortville, IN,

monument to another time.

and what a gruesome sight!

Sure and we’ll be celebratin’

with the wearin’ o’ the white. 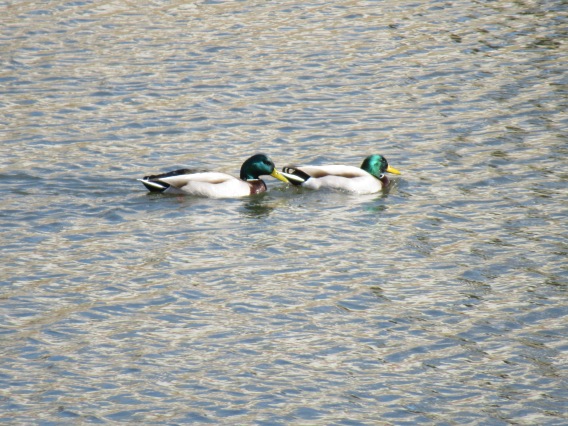 Two mallards in the pond

one has staked a claim

the other says it’s his

they cut each other off

unmindful of how handsome

May your emerald top hat shine as bright!

Somewhere in this barrenness

a quickening song is sung

I look hard but cannot tell

where it’s coming from

I cannot see a bird

so could it be the tree 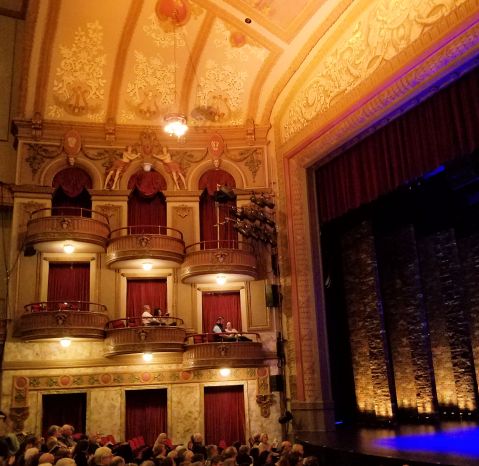 If all the world’s a stage

give mine the glint of gold

Give me a kindly audience

Give me jeweled soliloquy

sparkling in its wit

not too long but long enough

for annals of World Lit.

Give me blue-white spotlight

before that sky-high curtain

when there isn’t any more

may there be one ovation

which resounds with loud “Encore!”

I never know where Bill’s photos — or any photos, for that matter — will lead me. This one brought back one of my favorite memories of my father, a brilliant man who developed dementia. Before the dementia claimed him, he wrote his own obituary and declared to me that he wanted people to read it and say, “Let’s bring this guy back!” I laughed, but I felt his longing not to be forgotten. How human.

Many thanks to photographer S.W. Berg.

will the stones remember

of blood and bone,

Or does meaning lie too

in the dry brown

awaiting its ride on the scattering wind

leaving the stones to their empty cold?

Thanks more to photographer S.W. Berg.

Of all the rites of spring

as sure as tulip spear

the forty days of Lent

with callouses on knees.

we loved and gobbled up

and through the season’s sackcloth

I laugh at memories ancient

but I don’t laugh at the lesson

that spring can be internal.

Whatever your traditions, dear reader,

may Shrove Tuesday bring you spring!

With more thanks to photographer S.W. Berg.

and then she wrought

Thanks to photographer Mary Jo Bassett, who claims these are

I leave to you, dear reader, all degrees of credulousness. 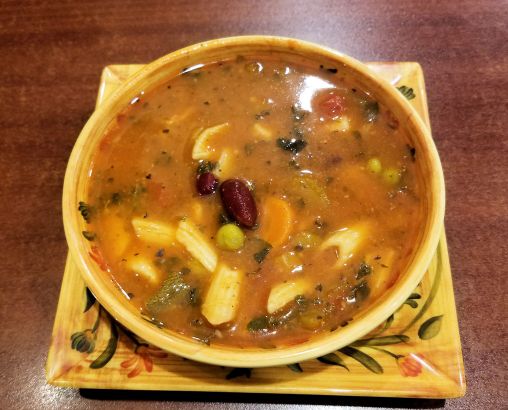 The season of soup slips behind us —

we can’t let it pass unobserved;

the kettles and bowls warmly bind us

Here’s to you, soup,

old friend to our eyes.

Yet more thanks to photographer S.W. Berg.

And thanks also to Anna’s Pizza in Buckroe, Hampton, VA,

creator of this minestrone and presentation thereof.

(Do you, dear reader, like me, have the urge to grab a spoon?)